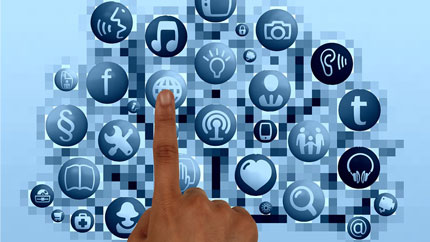 The present report focuses on the mobile device market, a sub-segment of the telecommunications industry. Mobile phone manufacturers design and distribute mobile devices such as feature phones, smartphones and related wearables (smartwatches), and tablets. As the feature phone market continues to shrink, this report is centred primarily on smartphone market dynamics.

Worldwide mass adoption of smartphones began with the introduction of the first full touchscreen devices based on the iOS (Apple) or Android (Google) operating systems in the mid-2000s. Global smartphone shipments have skyrocketed since 2007 thanks to massive first-time and replacement purchases in the context of rapid technological progress.

Consolidation in the smartphone market is quite high: the top 5 vendors encompassed 61% of volumes shipped in 2018. The top smartphone brands in 2018 were Samsung, Apple, Huawei, Xiaomi and Oppo (a trademark of China-based BBK). In a short period of time, Chinese vendors such as Huawei, Xiaomi and BBK have shaken up industry rankings.

Leading smartphone vendors are striving to differentiate by reimagining smartphones, relying on increasingly advanced imaging capabilities, novel designs and/or powerful specs adapted to forthcoming 5G mobile networks. The steady development of Chinese vendors such as Huawei, Xiaomi and Oppo has had an impact on the global smartphone landscape. They have overtaken established players such as Sony and HTC at a global level and have squeezed players such as Samsung and LG out of certain markets.