THe Global Mining Industry: the Market 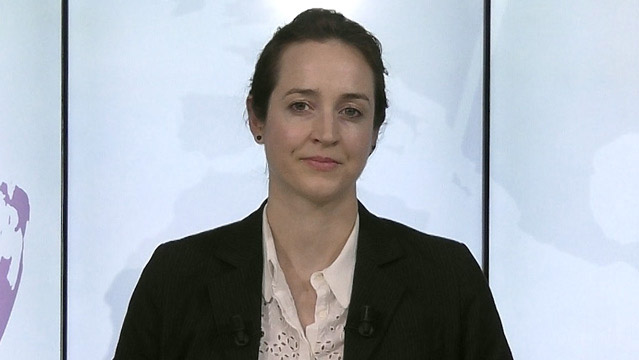 Exclusive extracts from this 134-page-long report:

Mining companies are highly concentrated, specialising in the extraction, processing, and marketing of minerals. Many players, including global leaders, focus on the production of a single commodity (for example Codelco in Chile, active exclusively in the copper market). […]

China is by far the leading force behind the mining industry's performances: the Chinese economy accounts for the bulk of global demand for metals – in 2016, it accounted for 50%, 53%, 51%, and 31% of the world's copper, iron ore, coal, and gold demand, respectively – and it is also the world's largest producer of coal, gold, and rare earths. […]

The mining industry is dominated by large players based in the developed world. Nevertheless, leading emerging markets (EMs) with vast mineral resources have entered the stage over the past decade, creating mining companies – often state-owned – which now compete with historical leaders on global markets. […]

The downturn in the mining industry has exacerbated rivalry between players over the past few years, and resulted in many companies turning to mergers and acquisitions, as well as asset sales, to survive. In addition, the oligopolistic structure of many market segments of the mining industry (the top five companies produced close to 60% of global iron ore in 2015) has produced an intense competitive rivalry between a limited number of players. Amid the slump in iron prices in 2015, the largest companies increased production to retain their market shares, despite this move pushing global prices down.[…]