The Global Defence Industry: the market 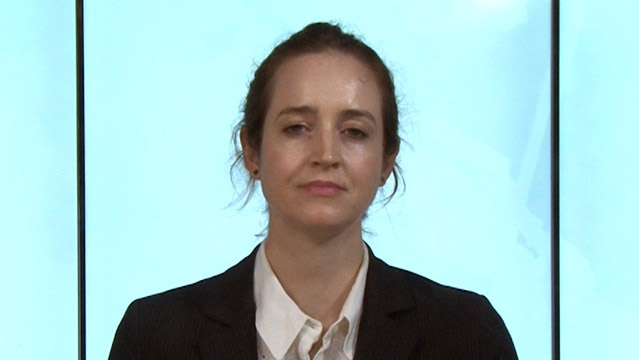 Exclusive extracts from this 121-page-long report:

The defence market is one of the largest industries in the world, accounting for approximately 2.4% of global GDP. Its centre of gravity is the United States of America, which accounts for almost 40% of world defence budgets and is where the majority of top military contractors are based. Governments have a heavy hand in the industry as they generate the lion's share of demand, contribute to research and development budgets, and regulate supply. […]

In recent years, the defence industry's sphere of interest has expanded into areas such as cybersecurity, unmanned air and land systems, as well as training and support services. Contractors have been branching out into these pockets of growth through acquisitions and partnerships. [...]

Over the past few years, global defence players have been challenged by cuts in defence budgets across many mature economies, but have emerged from this period in better shape. Profitability levels were higher in 2015-2016 than the previous couple of years, and balance sheets were strengthened as many players parted with non-core assets and streamlined internal structures: Lockheed Martin offloaded its commercial cybersecurity arm, Airbus Defense and Space sold its defence electronics activities, etc. [...]