The Global Sports Industry: the market 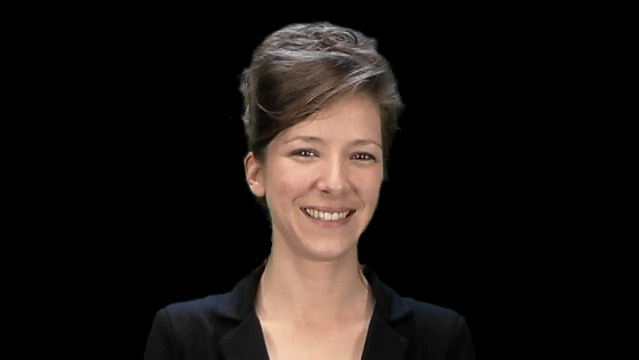 The global sports industry has five primary revenue streams: broadcasting, sponsorships, ticketing & hospitality, licensing & merchandising and participation fees. The sector is expected to see sustained growth over the medium term thanks to the further development of global sports franchises, which are strengthening their profit-oriented strategies, and the multiplication of major international sports events, which are set to boost media rights fees and commercial partnerships. […]

European football teams and North American clubs belonging to the NFL, NBA and MLB make up the majority of the world's most valuable and deep-pocketed sports franchises. The North American leagues accounted for 58% of the global sports club-related revenues over the 2013-2020 period, whereas the European football represented 24% of the global market. While sports powerhouses primarily compete in their home markets, they have been increasingly tailoring their strategies to monetise overseas fan engagement. […]

While competitive rivalry between professional sports clubs that belong to the same league remains intense, the overall financial clout and reputation of established sports franchises helps these teams withstand unsuccessful on-field campaigns/seasons and maintain a competitive advantage over smaller-scale clubs. However, consistent failure to qualify for top competitions may dramatically hamper competitiveness as it negatively impacts a team's ability to attract and retain key players and staff as well as commercial partners. […]