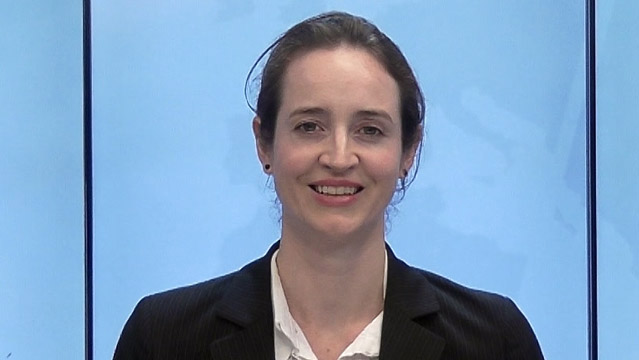 Exclusive extracts from this 108-page-long report:

Agricultural machinery is primarily used by farmers or contractors for the production of food (grain, livestock, fresh produce and other crops such as coffee) and includes tractors, combine harvesters, and other equipment for planting, seeding, haying, ploughing and cultivating. The technological content of the business is growing with the rise of precision farming, which uses technology such as GPS and sensors as well as software and IT services for more efficient and data-based management of farm resources. […]

Demand varies according to regional specificities such as farm income levels, the size of farms, climate conditions, arable land surface as well as planted crops, among other things. In developed countries, demand is generally for large, state-of-the-art equipment, whereas in developing countries, demand revolves around more basic machinery. [...]

The competitive intensity of the agricultural machinery industry is moderate. Global industry consolidation seen since the 1980s has resulted in the dominance of a handful of full-range multinational companies. Besides cashing in on developed market demand, global players with huge financial clout have been expanding in emerging markets via acquisitions and new dealership openings, on top of expanding local production capacities. Although they face competition from small, local players, global agricultural equipment manufacturers are unmatched in terms of technological product features. Nonetheless, it is true that local players (such as First Tractor in China, Mahindra in India, and Agrale in Brazil, etc.) boast a much denser distribution network, therefore managing to capture the bulk of demand in basic market segments. [...]